Your browser is not supported. Please update it.
Home page
Call 01993 822583
Website by GolfWorking
Heritage
Founded in 1936

Designed by J. H. Turner, who was the professional at Frilford Heath Golf Club, the first nine holes of Burford’s course were opened for play in May of 1936. Construction of the second nine holes commenced in late 1936 and were completed with the official opening on 30th September 1937.

The course found instant success but the outbreak of the Second World War halted progress spectacularly. The fairways of the new second nine were ploughed for cereal production and were only restored for play in 1949. The farmer who had cultivated and reaped the harvest during the lean wartime period subsequently presented the Club with the Harvest Cup which is still competed for annually at the Club. 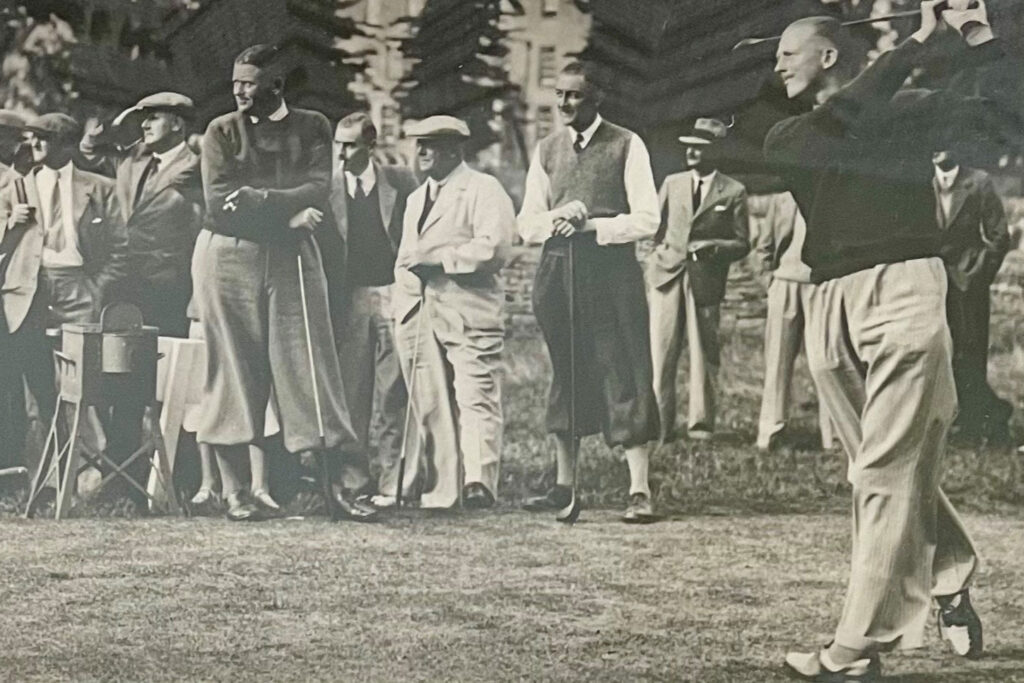 The 1960s saw a period of great change for Burford. In the early 1960s the Club was bought out by the membership and in 1963 the Club became a limited company and was registered as a Private Members-owned Club for the first time. This significant change was quickly followed by the original clubhouse being demolished in 1964 to make way for the present roundabout at the junction of the A40 and A361 roads. The new clubhouse was opened on 29th February 1964. From then until the present time, the building has grown with varying alterations and extensions within the constraints of limited space, and is able to cater for the busiest days in the club diary and to provide a warm welcome for visitors. 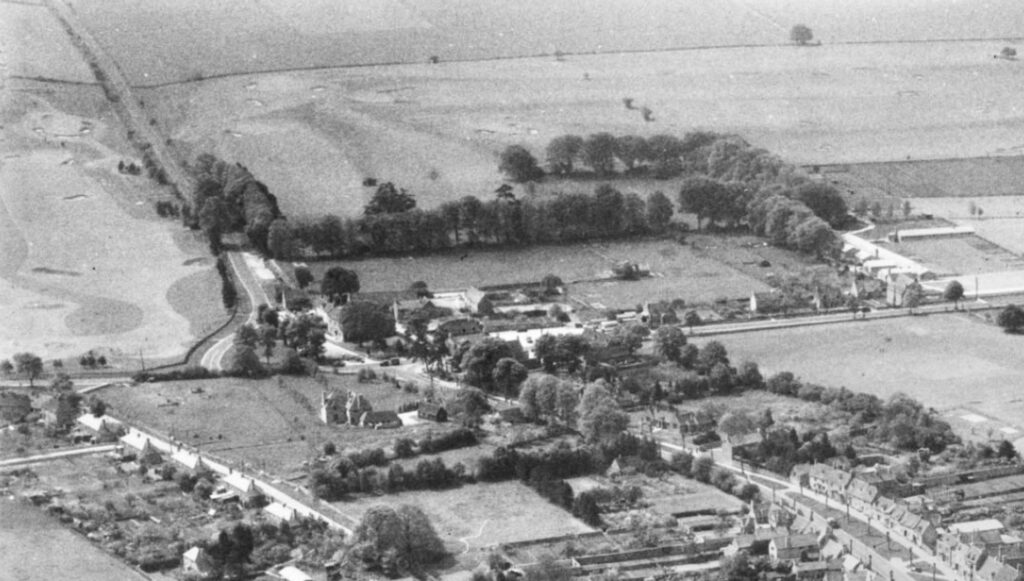 Burford Golf Club continues to evolve to meet the needs of golfers today. There is continual investment into a course which has remained largely unchanged since its inception. Whilst early aerial photographs clearly show a course devoid of trees, members and visitors now enjoy tree-lined fairways and superb greens that are always a delight to play. 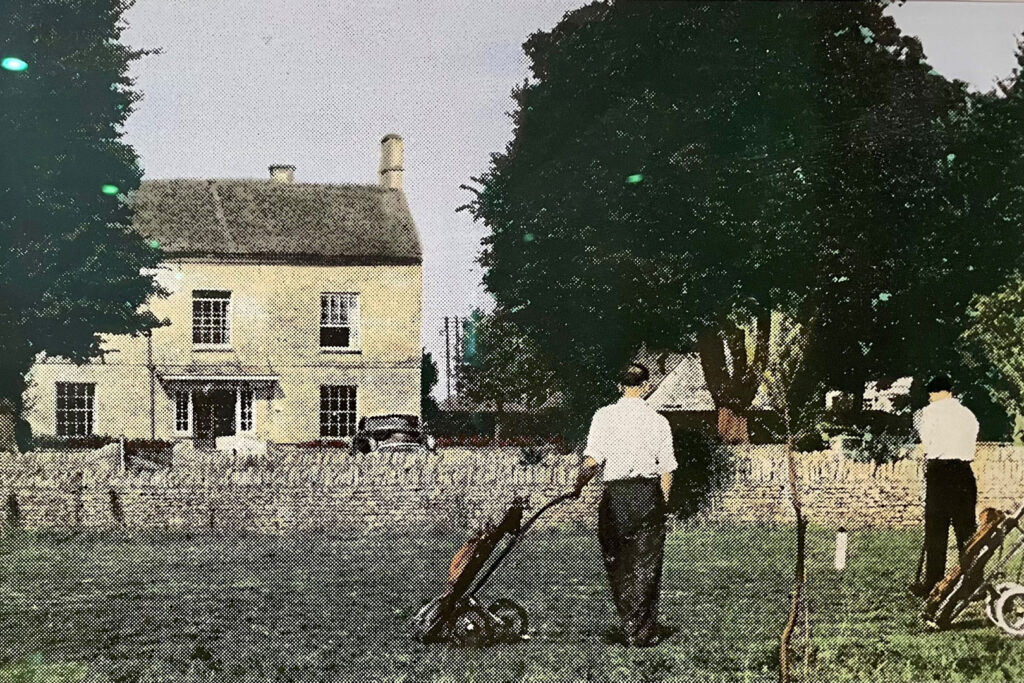 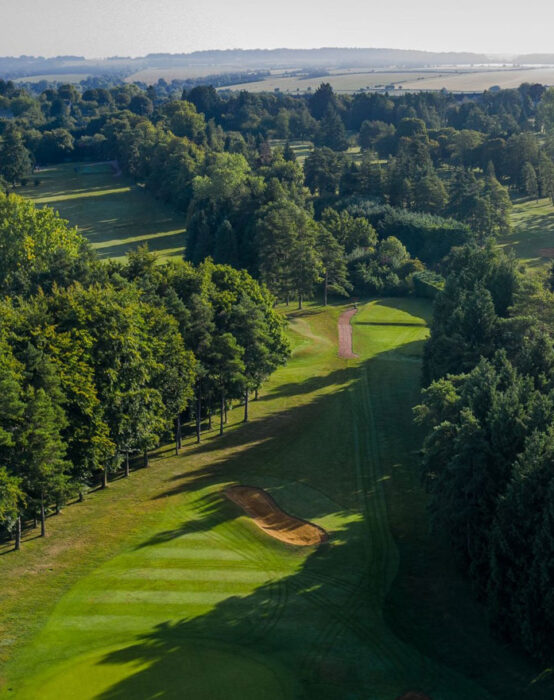 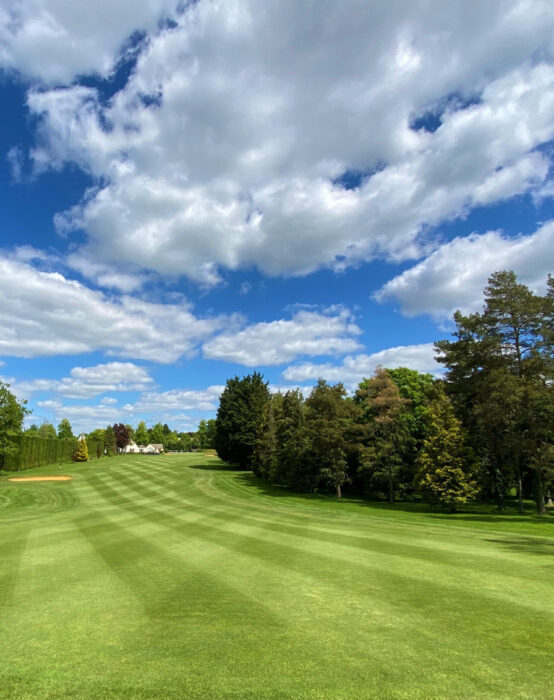 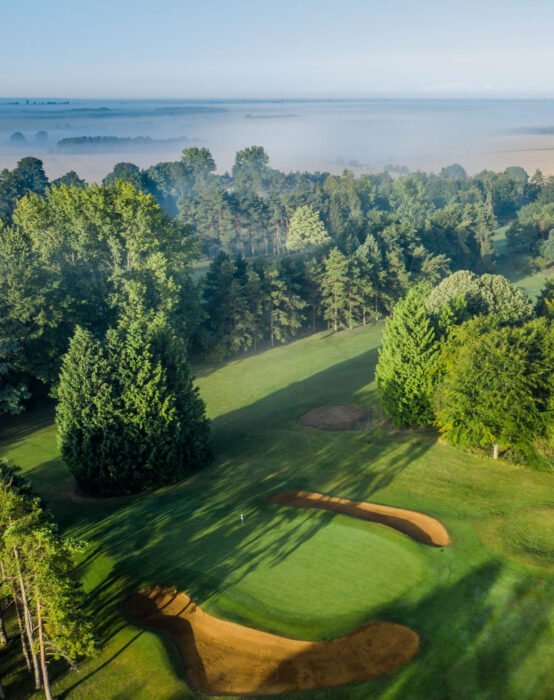